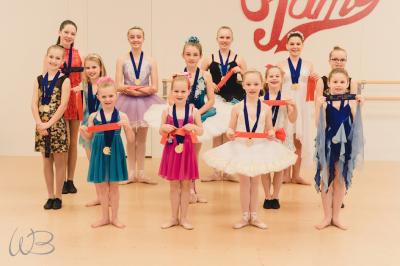 Dance Wanaka Principal, Anna Thomas, said “for many, it was their first time performing solo in front of an audience.  Dressing in full costume and dancing in a staged setting, gives them a real buzz and builds their confidence.  They were absolutely delighted with their gold and silver medals”.

These dancers will also now compete at the Alexandra Performing Arts Competitions in November against other dancers their age from the lower South Island.

Gold medal recipients will further perform at the 2016 National BBO Theatre Award Finals in Christchurch next July.  Local dancer, Grace Thomas, performed at the National Finals at the Wellington Opera House this July and won the overall scholars section with her classical solo.

A further 50 ballet students from the school aged 5 to 14 years were examined over the weekend at their respective levels by Miss Derby. 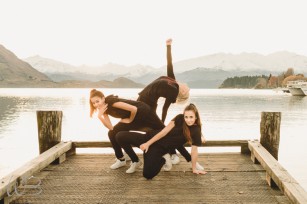